Due to maintenance work on our web servers, there may be brief service interruptions of approx. 10-15 minutes on Saturday, 30th May, 2020 between 00:01h and 04:00h CEST. We apologise for the inconvenience. 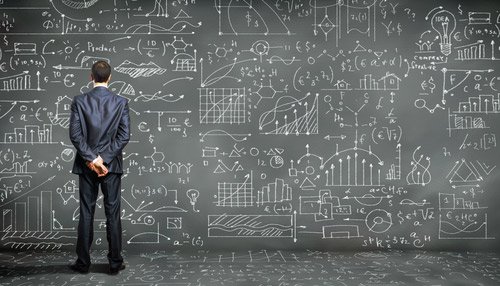 The evolution of two different particle clouds in a shallow Mediterranean estuary where the main forcing comes from wind and freshwater inflow, using the Random Walk method from Ross and Sharples (2004).

Some of our clients

+++ COVID-19 update +++
Updates/Jobs
See our jobs page for current vacancies.
If you want to be informed about updates or job postings? Follow us on